Live broadcast with Christine Rauh on SR and SWR radio 2

Live is life! At 1:04 p.m. To listen, click here http://swr2.radio.de or turn on radio SR or SWR radio 2. Live broadcast of concert with Christine Rauh and the Deutsche Radiophilharmonie Saarbrücken-Kaiserslautern under Nicholas … 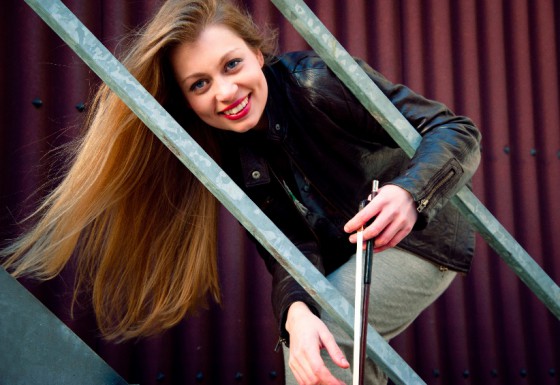 Many thanks to my phenomenal Berlin audience!! I am very much moved by the overwhelming response. Due to the large number of enquiries: my next CD will be released in 2015 and is available …

As a member of the jury of the 6th ‘Verfemte Musik’ International Competition I would like to congratulate all participants for your wonderful music that you performed on an extremely high level! It has …

This album marks a very personal statement. Christine put together a team of classic and jazz musicians resulting in a very diversified and exciting album. Most of the tracks on this release are world premiere recordings. 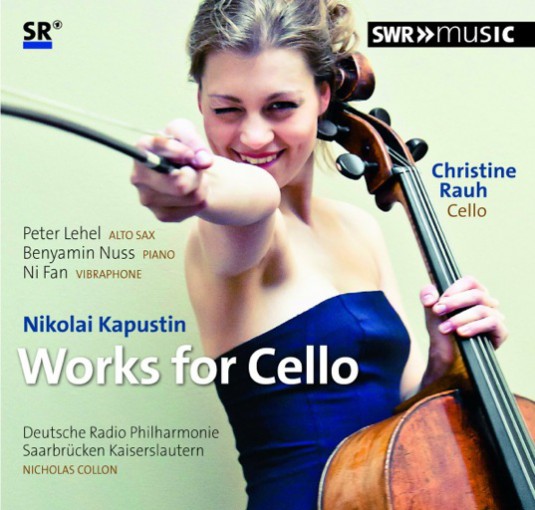 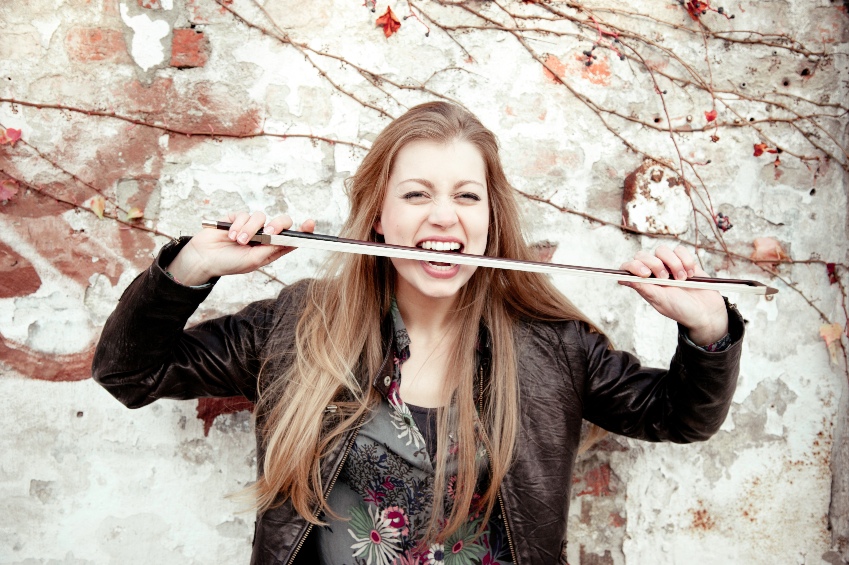 THE MARRIAGE OF FIGARO – KLASSIK.TV OPERA BOX WITH CHRISTINE RAUH 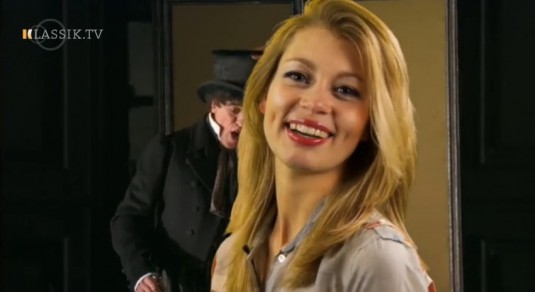